Similar to our kennel name, our puppy names also have a special meaning

Ace:
Origin: Latin
Pronunciation: AYS
Meaning and history:
The best one, One, one unit
English Meaning: One Who Excels, Number One, «highest rank».
Latin Meaning: One, Expert, One With the Father

More info about the name «Ace»
Ace has become a term for one who is superior, one who excels.
Ace is originally of Latin origin and comes from the Latin word ‘asa’ which was the smallest denomination coin in ancient Rome. It was later adapted to English to mean the first one or the best one at something.

Meanings and history of the name Aaron:
From the Old Testament, Aaron is Moses’ older brother
Aaron acted as a spokesman for his brother when they appealed to the pharaoh to release the Israelites from slavery.
Aaron’s rod produced miracles and plagues to intimidate the pharaoh.
After the departure from Egypt and arrival at Mount Sinai, God installed Aaron as the first high priest of the Israelites and promised that his descendants would form the priesthood.
Aaron was Israel’s first high priest and is remembered for his staff which blossomed miraculously.

Read more about the meaning behind the name under the variant spelling Aaron – listed above.

More about the name Ade:
A mistress of Lancelot
African meaning: Royal
In Yoruba it means «Crown»

MEANING
Elegance, grace
Immortal Being; one who is blessed without end or death; blessed with eternal life

More info about the name «Amara»
Amara originates in Igbo language and means «elegance, grace». It is also the name of a genus of carabid beetles
Amara: Sometimes parents choose to adjust Amora (Love) to Amara.

Amarantha
ORIGIN
Greek: Unfading; refers to the Amaranth plant with dense bulbous green and red flowers. The plant is so named because the flowers retain their color even when dried.
A mythical flower which is everlasting and unfading; forever beautiful

Amara in song, story & screen
Amara Winter (Mama I Want to Sing (2011))
Amara Aquilla (Wolverine and the X-Men (2008))
Amara, the first immortal woman, The Vampire Diaries.
The «Gem of Amara» was a ring on Buffy the Vampire Slayer.
Season 11 of Supernatural the «big bad» is the Darkness and her name is Amara.
Amara, the first name of Marvel Comic»s mutant heroine, Magma 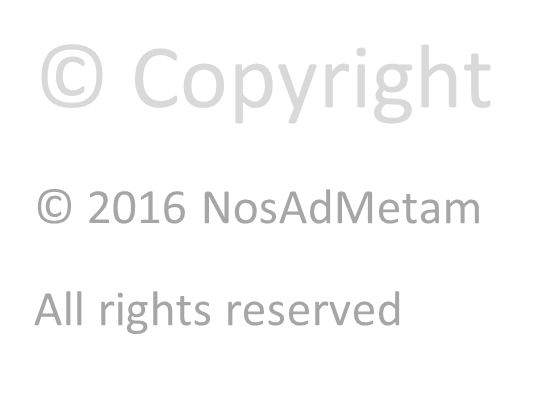